By Little Miracles InternationalMay 14, 2020No Comments 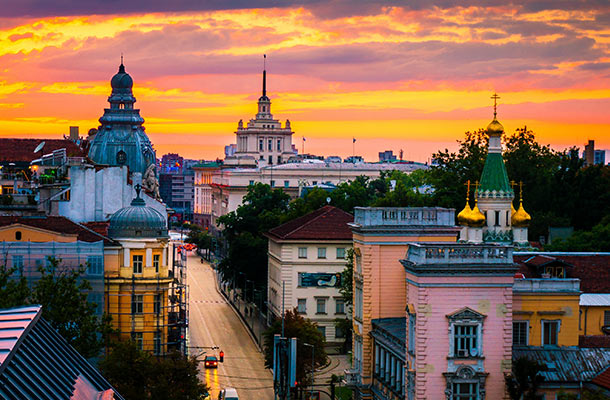 5/14/2020   UPDATE:   Yesterday was the final day of the emergency state in Bulgaria but last night the Bulgarian government announced the state of emergency epidemic situation in Bulgaria that will remain in force from May 14 until June 14, 2020.

As the result of the above decision the Minister of health issued several orders with compulsory measures that must be respected during this period. In summary, the limitations affecting the adoption procedures and Adoption Foundation work would continue to remain effective. Here are the highlights:  institutions, group homes and social services remain closed for visitors, the borders remain closed for foreigners and people who are allowed to enter the country are subject to compulsory 14-day quarantine. So it looks like in reality, nothing will change before June 14 which most likely means that the IAC would also not be able to resume their sessions before that date.

The ban does not affect U.S. citizens and their spouses and children. Bulgarian adopted children who have been issued immigrant visas may travel to the United States together with their U.S. citizen parents. Please advise the adoptive parents to hand carry the original court decrees and birth certificates of their children and be prepared to present them to the airline carriers and border control officers. If you have questions, do not hesitate to send us an email: iv_sofia@state.gov.